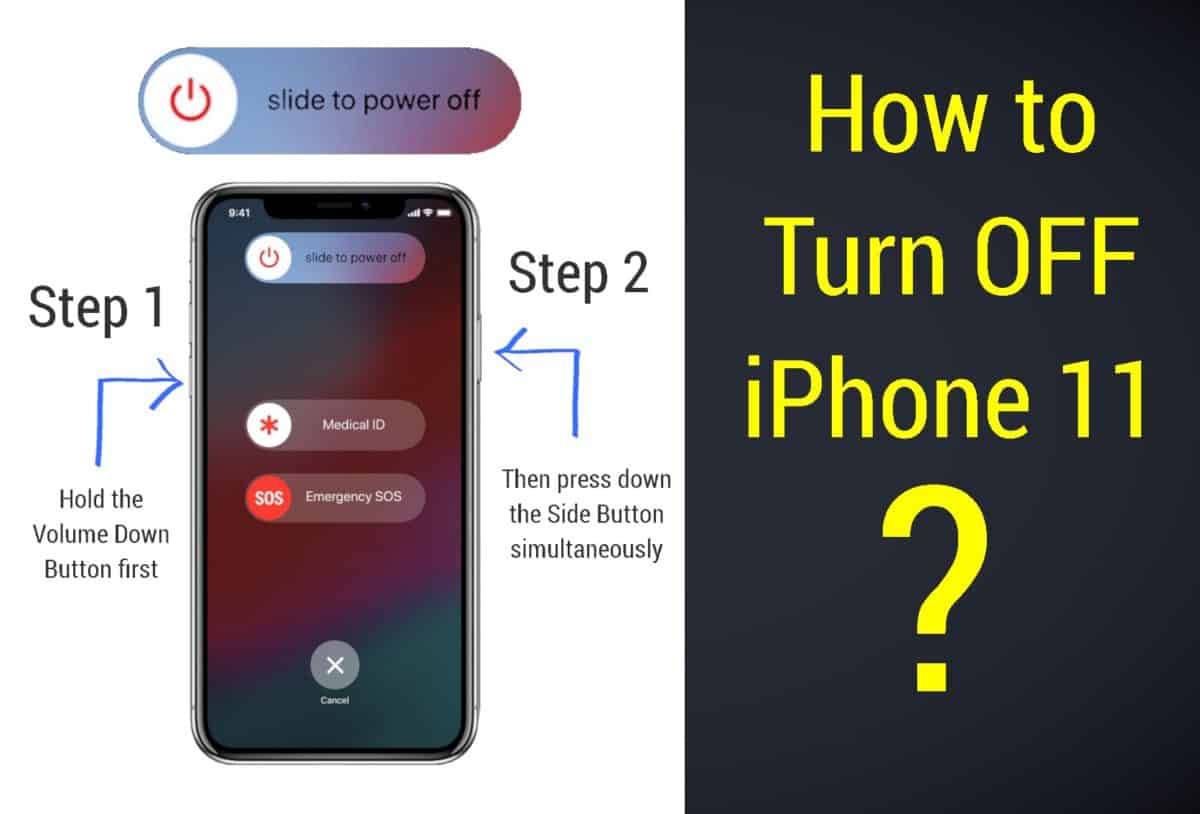 Ever since the introduction of iPhone X by Apple, turning off an iPhone has become that much more complicated to the average user. This is because of Apple’s decision to remove the Home button from the iPhone starting with the iPhone X and following it up with the full iPhone 11 line up. As a result of that, a lot of users still find themselves confused about how to turn off iPhone 11 and later iPhones.

Apple moved onto the Virtual Home button for the whole line up from then on. In the following years, the iPhone 11, iPhone 12 and iPhone 13 have improved its function gradually and Apple hasn’t looked back since. Therefore, it becomes imperative to all users of modern iPhones to learn how to turn off their iPhone 11 or later using buttons as well as on screen options.

Here you can learn those different ways of turning off iPhone 11, both hardware and software. Additionally, we also put together a guide to Force Restart your iPhone 11 as well.

How to Turn OFF iPhone 11 with Hardware Buttons

In order to turn off an iPhone 11 or a later model using physical buttons, just follow these steps. You need to use only one of the two Volume buttons. It does not matter which one you use among the Volume Up and the Volume Down buttons. Additionally, the Side button is also used which is the same one that some would call the Sleep/Wake button.

In case you want to turn off your iPhone without the use of any buttons, it can be done using the options inside the phone itself. Here’s how it is done.

Sometimes you may need to Force restart your iPhone without using the settings, in cases like recovery mode and other troubles. This is how you do it.

In other words, two short presses of the Volume Up and Down buttons followed by a long press of the Power button, should do the trick as shown in the picture.

This is an excerpt from our guide on how to exit recovery mode on iPhone using 5 best methods. Do check it when in need.

Additionally, if you are using Assistive Touch, then you can find the restart option after tapping assistive touch.

Press the restart button to soft reset your iPhone without using buttons.

We hope this extensive guide on turning off your iPhone 11 helped you do the same. In case of further troubles, please reach us on our official Twitter, Instagram and Facebook to get your queries answered. 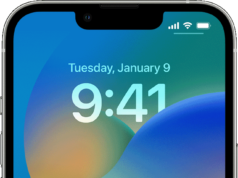 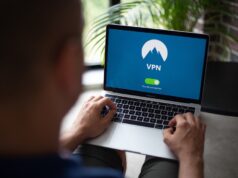