You would love to play HD MKV videos on iPhone and you know that, but the question is how? Because none of the iPhone and iPad model could do that. Apple OS i,e iOS doesn’t support playing MKV videos and when it comes to old iPhone version like iPhone 4S/4 it’s just a bad wish. Is it ? Nope there are few apps which could enable MKV video playback on your iPhone 4S/4.

If you got a .mkv file and wants to play it badly on your iPhone 4S/4 which officially don’t support MKV Videos then this guide will help. Here we’ll show you 3 Best Apps to Play MKV Videos on your iPhone 4S and iPhone 4. Apple appstore is full of apps and it’s quite difficult to select the best app for anyone that is why we though to make guide on top 3 mkv video app. Our main motive behind this guide is to narrow your selection.

After a short & intensive search over apple support community we found there are more than 70 post on this topics with over 1000 supportive replies but still people not happy with what they got. Some refers to app A while some app B, which leads to confusion of app selection. So we made a bit search on Apple AppStore and found this 3 best apps to play mkv videos on your iPhone 4S/4.

VLC is a well known video player which is available for almost all operating system including PC, MAC, Android, Windows and iOS. It is pretty simple and light app which support MKV Video and other format. It does support HD playback but not in MKV HD videos.

Movie Player 2 is fully optimized for iOS 7. It is super light weight app which takes only 9.9 MB of your memory but could easily encode/decode any video format. Older version of this app “Movie Player” is available for free which earned huge success over the time. Movie Player 2 costs $2.99 but it’s worth buying. 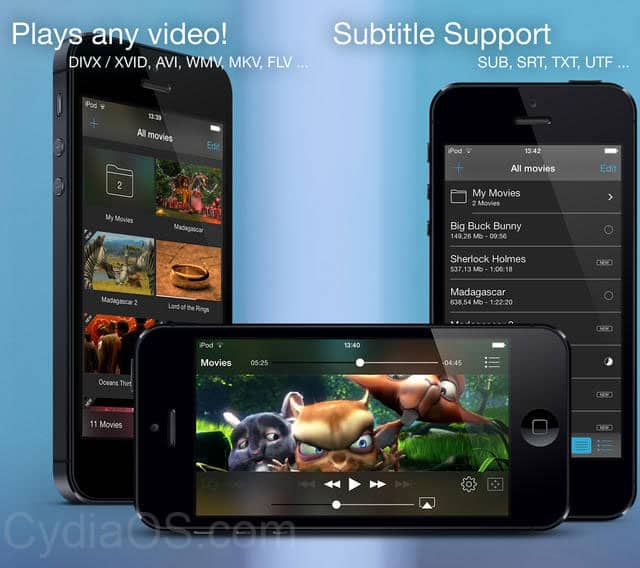 This app is stuffed with feature & bright future ahead, it support all the major video & audio format. MoliPlayer also supports streaming directly from you PC and NAS through DLNA/uPnp as well as playing directly to smart TVs. We have ranked MoliPlayer as #1 in our post ‘Best Apps to Play MKV Videos‘ because of following features. 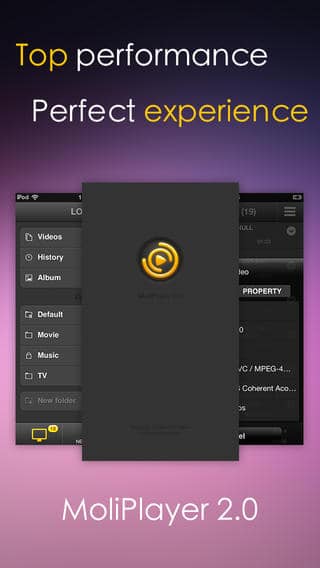 Here’s the end, hope you found what you’re searching for. If you know any better video player app then let us know in comment below. Thanks for reading Top 3 Best Apps to Play MKV Videos on your iPhone 4S/4 (1080p / 720p). Make sure to Like and share this guide if you found it useful. 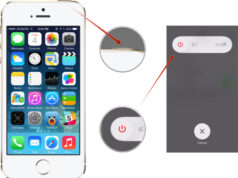 How to Fix Apps Crashing on iOS 8 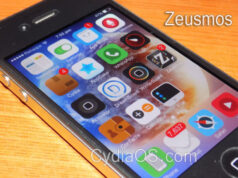 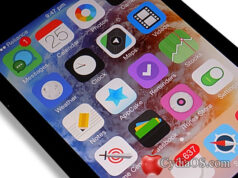